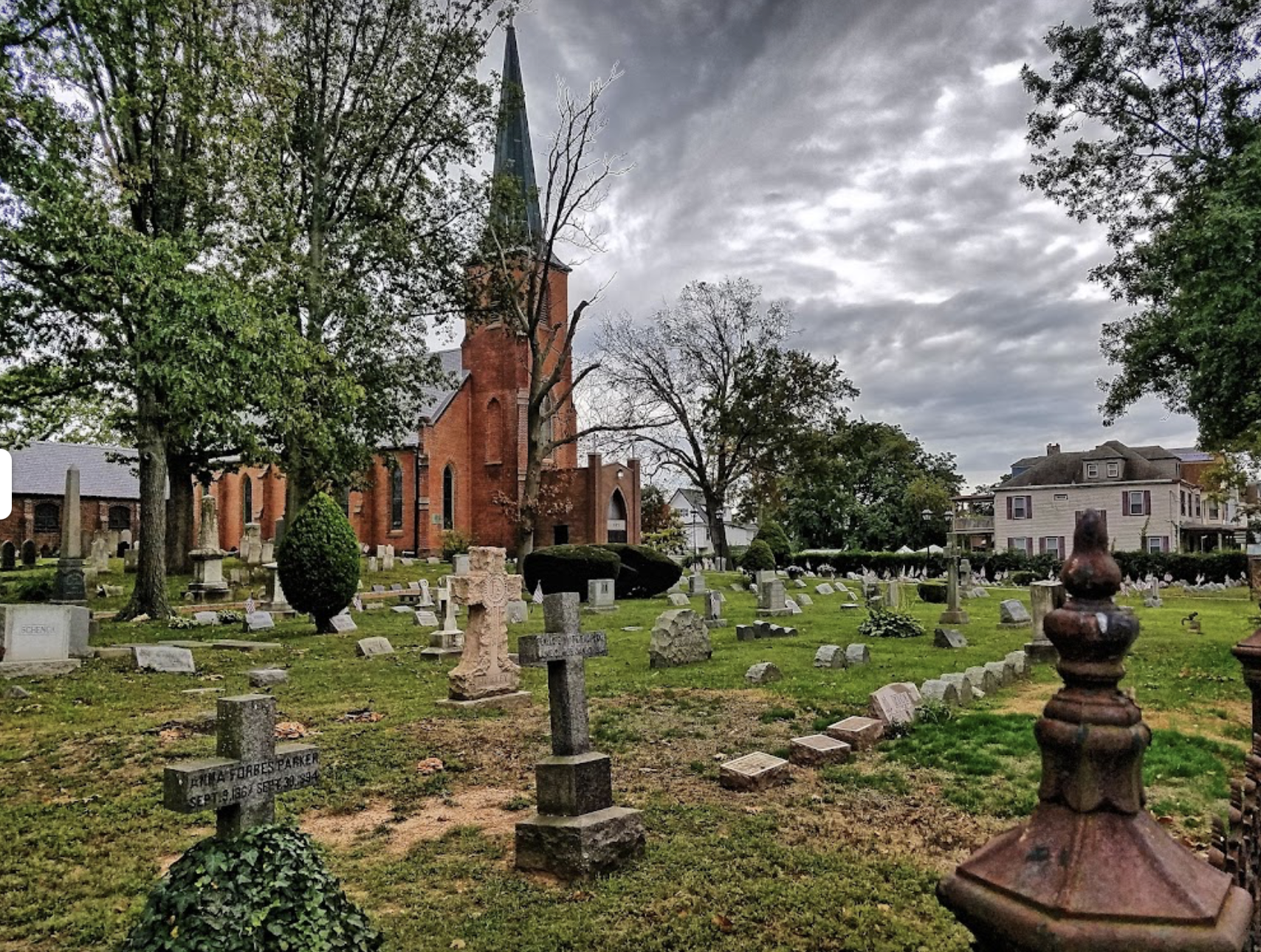 On October 30, Say The Word: Reparations will bring supporters from around the state to St. Peter’s Episcopal Church in Perth Amboy, calling on the New Jersey Legislature to urge action on S322/A711 bills to establish a Reparations Task Force to confront disparities resulting from the legacy of slavery.

A coalition of civic and religious organizations will assemble to address the importance of reparations. Elected state and local officials, along with civic and religious leaders will highlight the Saturday, October 30 Say The Word: Reparations Rally beginning at 10 am at St. Peter’s, 188 Rector St., Perth Amboy.