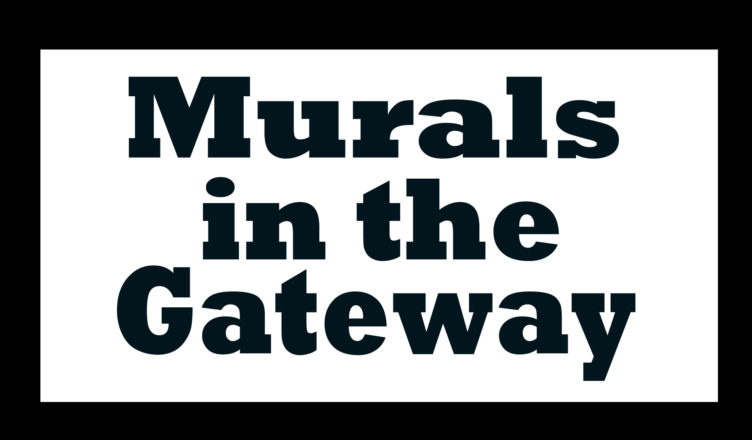 PARTNER plans to work with local art organizations and artists, who live or work in Perth Amboy, to create the murals.  Albertus Joseph, who recently had a show at the Perth Amboy Gallery Center for the Arts,  has been commissioned to create 2 of the murals this year. Calls to Muralists will be announced to complete the other murals. The mural locations are planned within the Perth Amboy Gateway Neighborhood, which extends from Route 35 to Fayette Street to Elm Street to the Raritan River. Funding for the public art initiative is in part from a grant from the Middlesex County Cultural Heritage Commission and from the Wells Fargo Foundation.

Outreach meetings conducted by the Gateway Neighborhood Collaborative (GNC) identified murals as something the neighborhood wanted. In addition, creating murals has been identified by the Perth Amboy arts community as a high priority for adding vibrancy and enhancing our City. Murals are a major component of the Perth Amboy Creative Placemaking Plan. The plan, which was adopted by resolution of the Arts Council and presented to the community with support from the Mayor and City Council, reports the arts community’s proposed arts initiatives and maps creative assets and opportunities, including possible mural locations. The outgrowth of the Creative Placemaking Plan was the development of a Perth Amboy Mural Task Force, the Arts Council, passage of a Mural Ordinance and the development of a mural application and approval process.

In Perth Amboy, murals are recently allowed to be created in the City through the passage of the mural ordinance. Murals created on city or private property require permission of the property owner and also approval from the Arts Council and City Council. Mural applications are available from the Arts Council. The application process includes a project title, scale drawings of the mural by the artist, signed permission slips from the property owner, and a presentation of the process of community engagement used to give the public a voice in what is being created. Most recently, the Arts Council and City Council approved a 650ft mural titled Nautical Abstractions, Perth Amboy by the Sea, created by Kerry Dyke along the waterfront on a wall by the Yacht Club sponsored by Perth Amboy Artworks.

To be part of the Gateway Public Art Initiative as a stakeholder or resident contact Lisett Lebron, GNC Program Manager at (732) 442-0384 or email lisett@partnernj.org.