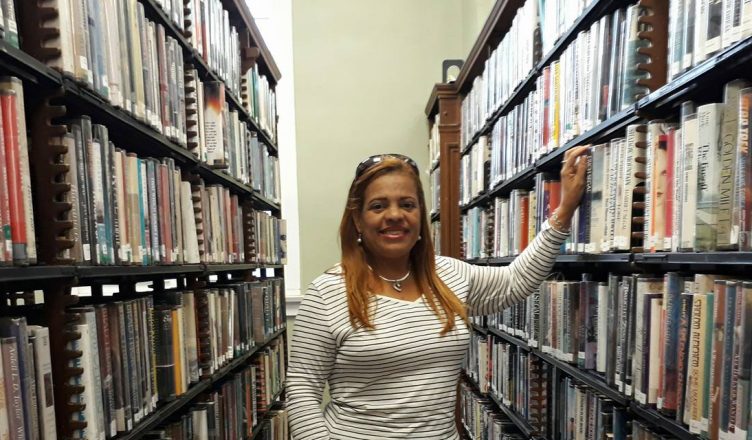 Congressman Pallone announced he is working to secure $1.5 million in federal grant funding to upgrade the Perth Amboy Public Library. Pallone announced that his request for Community Funded Projects was submitted to the Appropriations Committee for New Jersey’s Sixth Congressional District and will advance in the House of Representatives. The request is included in House appropriations bills that are expected to receive a vote on the House Floor in the coming months.

The project is a $1.5 million rehabilitation of the Perth Amboy Historic Public Library, which was originally built in 1903 and requires critical renovations and upgrades to meet the current needs of the community. The Perth Amboy Public Library is a free public library located at 196 Jefferson Street.