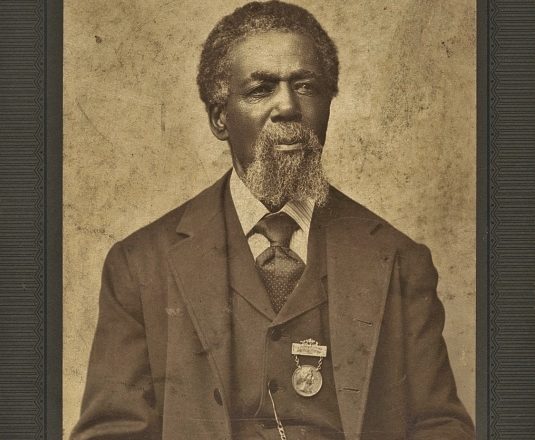 Thomas Mundy Peterson was the first African American voter in the United States. He cast his vote in Perth Amboy, NJ on March 31,1870, the day after the Fifteen Amendment was adopted. In New Jersey, March 31 of each year is designated as Thomas Mundy Peterson Day in recognition of his historic vote.