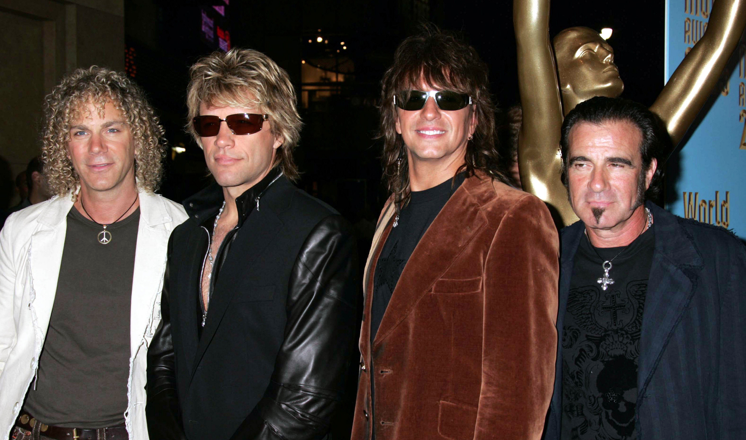 Jon Bon Jovi, who started the band Bon Jovi in 1983, was born in Perth Amboy, NJ and grew up in Sayreville.  Bon Jovi lead guitarist for 30 years Richie Sambora was also born in Perth Amboy.  Bon Jovi keyboardist David Bryan was also born in Perth Amboy. Bon Jovi  rose to stardom in the 80’s in all their spandex glory with their Slipper When Wet Album, Tour and MTV videos.  Bon Jovi was the first concert I ever attended, and it was amazing.  From working class roots, they rocked their way to the top and have never stopped. They’ve seen a million  face and they’ve rocked them all! Bonafide rock stars, Bon Jovi is one of the best selling artists of all time, having sold 100 million records worldwide and they have had top ten hits throughout their career. They will be inducted into the 2018 Rock and Roll Hall of Fame Class with Dire Stairs, The Moody Blues, The Cars and Nina Simone. Wow!