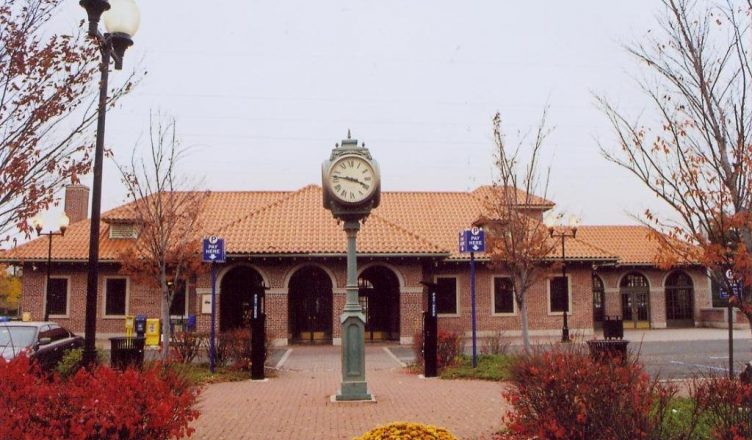 Residents were happy to hear that the Perth Amboy Train Station would finally receive funding for needed renovations. The renovations will attract new riders and make the train station more accessible through ADA compliance. A $45.5 million investment in the train station in the heart of downtown Perth Amboy could launch the revitalization of downtown and may attract new residents and visitors.

In initial newspaper articles about the Perth Amboy Train Station renovation, the idea that our City gallery would be moved to the train station was discussed. The Perth Amboy Gallery has been successful on Reade St, so image the effect this treasure could have in the downtown, drawing people there for arts programming as well as transportation. In the past, a very successful coffee shop called Raritan Bay Coffee Company was inside the train station and they held art shows, music performances, poetry readings, and community gatherings. We should bring this programming back and create a public space where the community can thrive.

We could create a gallery in the train station inside on the walls and use the outdoor area of the train station. Art displays like the large scale murals and string lights installed in Patten Park could instead be at the train station, and bring people to the downtown. People might go from the art show out to eat/drink, shop, think about renting an apartment or buying a house here or how easy it is to commute from Perth Amboy to work. Additional arts programming, like what is currently at the gallery, could be incorporated, such as pop up music performances, poetry readings, music and dance classes, film screenings, vendor sales and a place for the community to gather.

The train station could be the location where city guides are available, even a kioski or a tv/electric sign with ads of upcoming events. There may be city bikes available at the train station and bike racks. In off hours the parking lot could be transformed into an outdoor used movie theatre or food truck court.

The new train station is in walking or trolley or bike distance to the new amphitheater, the new Borinqueneers Park, the waterfront, historic sites, marina and great places to drink, dine and shop.

The future looks bright. We have much to look forward to.

The city gallery is already a funded project through the Recreation Department and future programming at its new location downtown could be funded through the BID and other community reinvestment revitalization funds. In addition, there should be at least 1.5 percent for arts from the $45.5 million funding allocation for the train station project, which is typically spent on permanent installations. Arts Council members have worked on a proposal for the use of these funds.