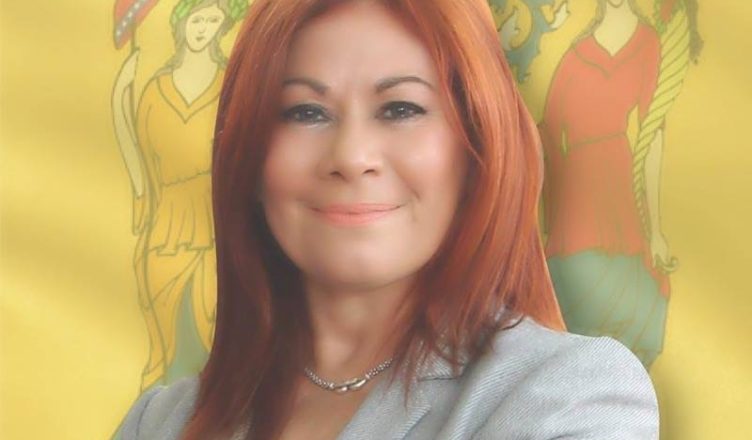 “The Puerto Rican Community has long contributed to the diversity present in New Jersey.  Puerto Ricans, who comprise more than 5 percent of the state’s total population, and growing, continue to play a major role in all aspects of New Jersey’s cultural, social, political and economic life. Puerto Ricans and their descendants continue to be present and active throughout New Jersey communities. From the first Puerto Ricans who arrived at Picatinny Arsenal in Dover, NJ during the First World War to Borinqueneer Veterans who were Presidential Gold Medal Recipients of the Korean War, Puerto Ricans have made significant contributions to the Garden State and the nation”  the three sponsors said in a joint statement.

Puerto Rico Day falls during Hispanic Heritage Month which runs in 2019 from Sept 15 to Oct 15. “Its important to celebrate Puerto Ricans accomplishments, having been in the vanguard of American culture in the 20th century and beyond, leading in art, music, dance, poetry,  theatre and film” said Bienvenido Torres, chair of the Perth Amboy Arts Council.