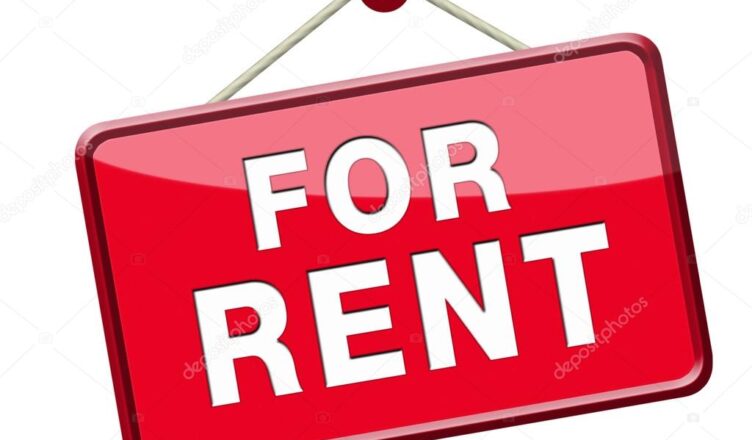 The Perth Amboy City Council meetings on Monday September 26 and Wednesday September 28 heard discussion and saw further advancement of a proposal by the Perth Amboy Rent Leveling Board to address escalating rents in Perth Amboy.  The Perth Amboy Rent Leveling Board proposal would amendment the Perth Amboy Rent Control Ordinance to limit the increases that can occur when a lease ends. The board had passed a resolution sent to the City Council in support of adopting changes to the rent control ordinance. Perth Amboy City Councilman Joel Pabon had advanced the rent reform proposal on September 14 at the council meeting, adding it to the agenda and speaking about the need to address rent control and public discussion took place. Ordinances go through a series of meetings allowing the public to participate before change occurs. The reform applies to rental properties of more than 4 units. The City Council this week heard more public discussion on the proposed rent control reform and voted 4-1 on Wednesday Sept 28 to continue to advance it.

The Perth Amboy Rent Leveling Board recommends to the City Council and the City Administration revision to the City Code regarding rent increase limitations and says Section 353-3 of the City Rent Control provisions should be revised. The current 5% increase allowed after the end of a lease should be reduced to 3% if the rent includes a charge for water and 2 1/2% if the rent does not cover water. The board also recommends that the City Rent Control provisions be evaluated every 3 years to consider if the rules are appropriate given the rental housing market at the time. Sharon Hubberman, Chair of the Perth Amboy Rent Leveling Board, says their recommendations were based on extensive research and developed over many meetings that allowed for public input. Perth Amboy Now covered the first time this proposal was presented to the council last January.

Residents rallied outside of City Hall in support of the reform and spoke at the council meeting in support of the rent control reform. Councilwoman Rose Morales asked if Harbortown could be included in the units for rent control. Landlord Eddie Trujillo Jr called in on zoom opposing the reform. A newly formed landlord group sent their lawyer on zoom who said the group had not had enough input on the reform and needed to be heard. Council president Petrick agreed that more public input was necessary.