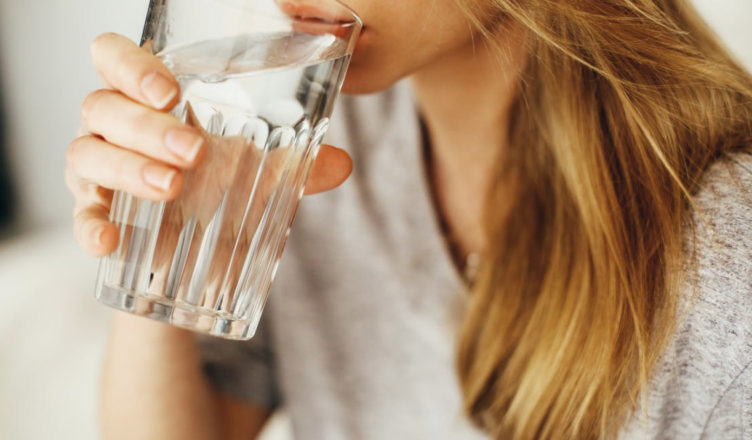 Only 15% of NJ towns have fluoride in their water.

Research funded by the US National Institutes of Health shows IQ level is negatively impacted by fluoride level in drinking water.

Because of its toxicity, the EPA and NJ DEP have set maximum contaminant level in fluoride drinking water.