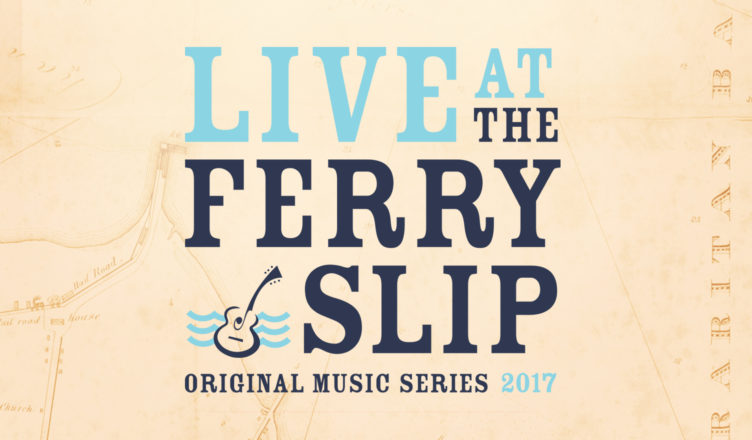 Season Two of Live at the Ferry Slip, a free music series that runs from June to October at the Perth Amboy Ferry Slip, kicks off Saturday July 8th from 7-9pm.  The music series features local and regional independent artists. The July 8th kickoff concert on the waterfront features two great bands, Destitute NJ and I4.

I4 is a Latin-reggae rock band from Perth Amboy. I4 was listed as one of the top bands to check out in 2017 by the Asbury Park Press. Their music is a fusion, mixing genres from rock to bachata, and represents the cultural backgrounds of the group members from the Dominican Republic to Uruguay.

The show is free and all ages. There is room for dancing and some limited seating available. Enjoy great live music, beautiful views of Raritan Bay and the full moon. Also check out the Ferry Slip Museum and the food trucks, ice cream parlor & bars and restaurants along the Marina and waterfront.