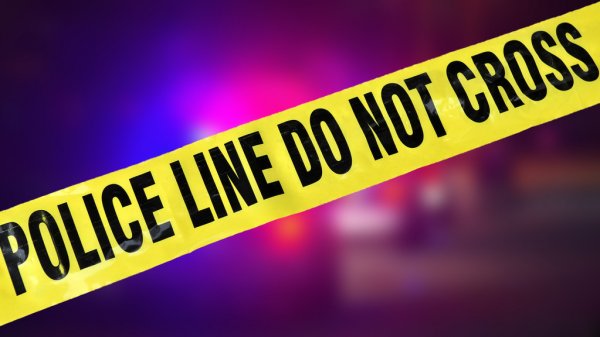 On Labor Day 9/6 at 2:59 a.m., Perth Amboy Firefighters were dispatched to the social club at 983 State Street, following the report of a structure fire. Heavy smoke and fire were showing from the social club on the first floor of the mixed occupancy building.

Five civilians were taken to the hospital with smoke inhalation where they were all treated and released.