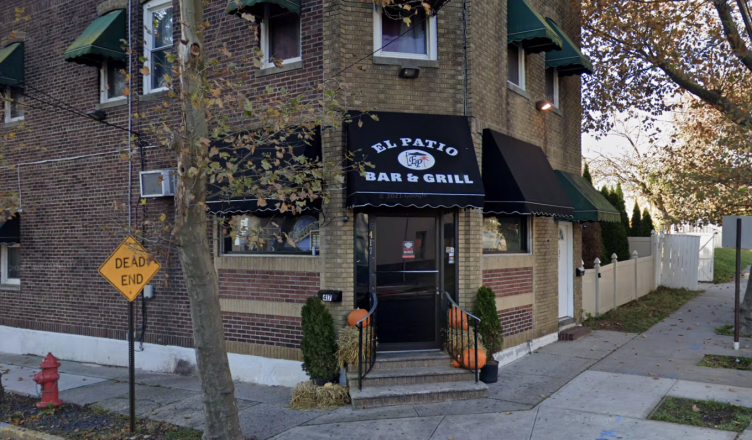 In a news release from July 26, Mayor Caba, who is also the Police Director, announced arrests that he said put an end to recent violent crime in the City of Perth Amboy. First Mayor Caba reported that an arrest had been made in the El Patio Bar shooting. On July 23, 2021, Alexander Corneil, 27, of Perth Amboy was arrested in the Bronx and charged with six counts of first-degree attempted murder, one count of second-degree unlawful possession of a handgun for an unlawful purpose, and five counts of second-degree aggravated assault. The investigation is active and continuing.

Finally, Mayor Caba reported that on July 15, 2021, Raul Leon was arrested and charged with numerous counts of armed robbery in Perth Amboy and another municipality as well as New Jersey State Parole violations.

Mayor Caba said “My administration alongside our Perth Amboy Police Department have taken these violent crimes very seriously as it will not be tolerated. We have and will continue to use any and all resources and abilities to apprehend any persons adversely affecting the quality of life of our city and residents.”