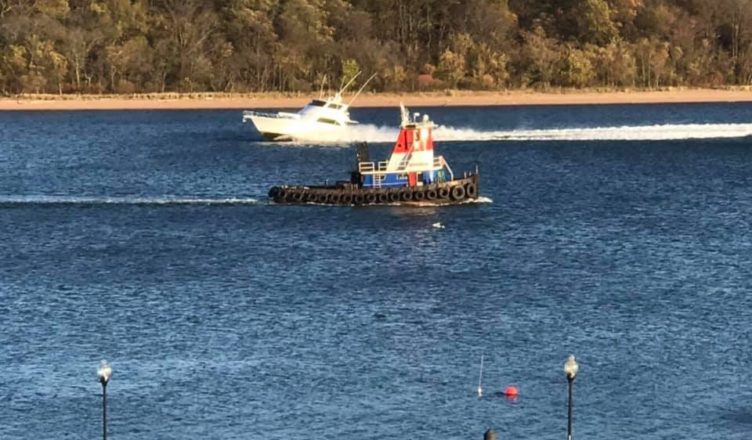 The struggle with heroin aka opioids is pervasive throughout New Jersey. But  2019 data shows Perth Amboy not among NJs top places with a high rate of abuse. The NJ Department of Human Services, Division of Mental Health and Addiction Services released statistics that may be surprising, showing that high rates of abuse are happening in the suburbs and small towns of NJ too, not just cities. The report is based on the number of people seeking treatment for heroin abuse in NJ reported in 2018.

It can be surprising but heroin abuse is also a suburban problem. Woodbridge ranked in the top 20 of cases reported in NJ, while Perth Amboy was ranked at #43.  When per capital adjustments are applied, with the highest to lowest number of cases per 1,000 people, Perth Amboy was number 259 out of 548 ranked NJ towns, with a ratio of 3.48 cases per 1,000 people.  Higher per capital heroin abuse rates were found in South Amboy, Old Bridge, Middlesex, Spotswood, Dunellen and Carteret.  See the data from the report.

The placement of treatment services in the Perth Amboy community would not be representative of our communities need for those services compared to the abuse cases reported in other NJ towns.  Based on the numbers, Perth Amboy should be able to keep our local services and the support services for the statewide heroin crisis should be offered somewhere where the need is greater. In recent Perth Amboy City Council meetings, the Amboy Guardian reported talk of our Raritan Bay Medical Center Perth Amboy changing and becoming a behavioral health treatment facility and only offering emergency services.