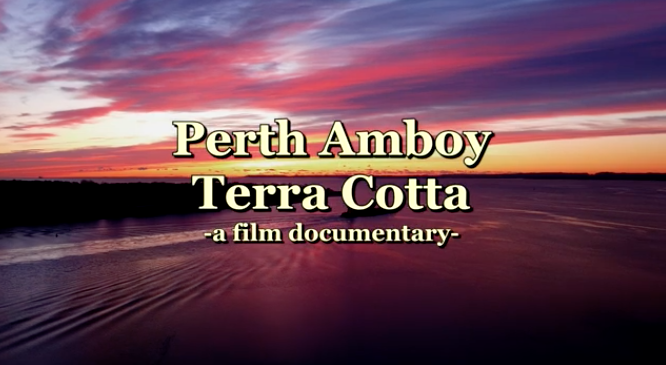 A new documentary by Perth Amboy historians tells the story of Perth Amboy’s Terra Cotta industry. The film includes rare photographs, including ones copied off of original glass negatives. The documentary features examples of architectural terra cotta bricks and sculptures produced from the rich clay in Perth Amboy that were then exported throughout the country for buildings and ornamental architecture. The film is narrated by local historians John & Christine Dyke. The 33 minute film is available for viewing online. Watch the documentary now.