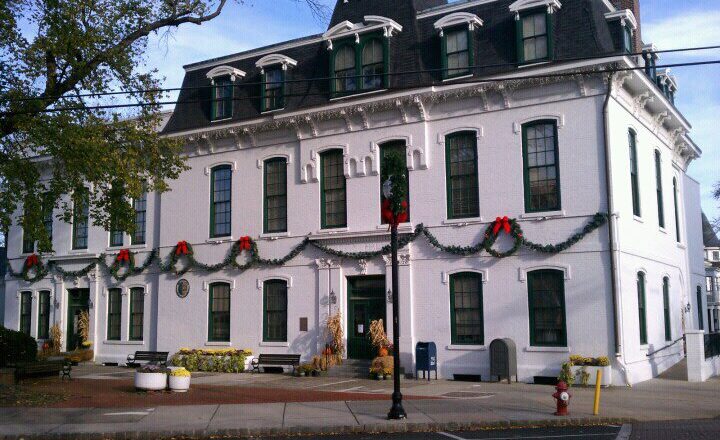 Perth Amboy passed a referendum that requires 50% plus one votes to win a municipal election, which drove the town to a Dec 15th vote by mail runoff.