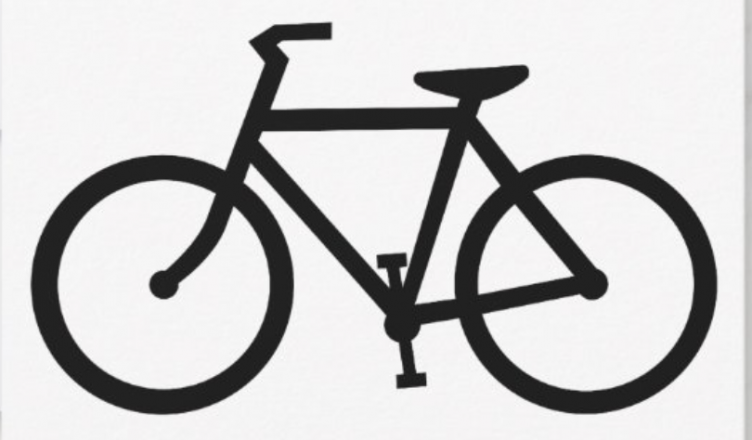 It is no longer necessary to register your bike in Perth Amboy or have a registration displayed on your bike. Officers also cannot confiscate unregistered bikes. These changes were proposed and passed unanimously by the Perth Amboy City Council. If a resident would like to register their bike, the option to voluntarily register with the Police Department is available for City residents.

“The bike registration doesn’t deal with safety,” said Councilman Torres. Indeed, research by the New Jersey Bike and Walk Coalition found there is no documentation that bike licensing helps with safety. Perth Amboy’s own Bike Plan, from 2016 which has not yet been implemented, recommended the elimination of bike registration. Bike registrations have been abandoned since they create a barrier for bike riding, locally and from a regional perspective. Perth Amboy was one of only 7 towns in NJ has had this law, according to the New Jersey Bike and Walk Coalition.

Nationally, bike registrations laws have been under scrutiny and are being reformed. The law isn’t enforced against everyone. Enforcement of bike riders in the U.S. has been found to be discriminatory. People of color are more often stopped than white riders and most of the stops are in communities of color. Structural racism is not staying on the books in Perth Amboy.

Interest in bike riding in Perth Amboy exploded during the pandemic. Implementing the Perth Amboy Bike Plan would establish bike routes, bike lanes, etc to create more promotion of safe riding. More opportunities to ride safely would include the extension of the Middlesex County Greenway to Perth Amboy, the creation of bike clubs with organized group rides and street closures for safe family riding. Also increased signage and further education about bike safety could be employed, especially on the waterfront where group riding and stunts on the waterfront walk while the elderly and children are also walking is a concern.