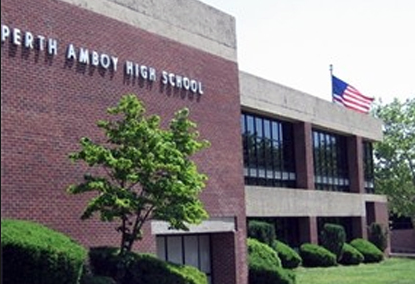 Perth Amboy High School is being honored as one of 88 schools named as a National School of Character  by the organization Character.org. Character.org certifies schools at the state and national level that demonstrate a dedicated focus on character development, which has a positive effect on academic achievement, student behavior, and school climate. Perth Amboy earned their highest rank of distinction, National School of Character. Doug Karr, Character.org’s President & CEO, said “These schools’ representatives, including educators, parents, and students, are working together to create stronger communities focused on character. We are honored to validate their efforts and continue coaching them along their journeys.” Criteria for selection as a National School of Character is based on Character.org’s 11 Principles of Effective Character, which include providing students with opportunities for moral action, fostering shared leadership, and engaging families and communities as partners in the character-building effort. Character.org will honor Perth Amboy at the 2019 National Forum to be held Oct 24-27, 2019 in Washington, DC.