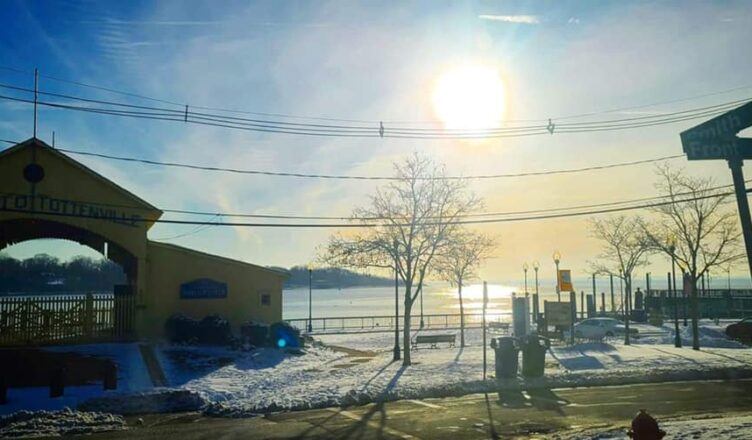 At the January 13th 2021 Perth Amboy City Council meeting, the council voted unanimously for Perth Amboy to host a marker for the City’s designation as a “Site of Memory” associated with the Slave Route Project by the United Nations Educational, Scientific and Cultural Organization (UNESCO).  A historic marker will be placed at the Ferry Slip. The community will be involved with the text, and design of the marker and the coordination of the ceremony.

The Slave Route Project by UNESCO states “Ignorance or concealment of major historical events constitutes an obstacle to mutual understanding, reconciliation and cooperation among peoples. UNESCO’s Slave Route project: Resistance, Liberty, Heritage has broken the silence surrounding the slave trade and slavery that have concerned all continents and caused the great upheavals that have shaped our modern societies.”

Perth Amboy is one of 52 locations across the continental US (see map), and one of 2 sites in NJ identified as being a Middle Passage port of entry, a place where children, women, and men in bondage first placed their feet after leaving the continent of Africa. The marker will commemorate the lives of enslaved Africans – those who perished and those who survived – who were forced to endure the trans-Atlantic journey known as the Middle Passage.

Launched in 2011, the Middle Passage Ceremonies and Port Markers Project (MPCPMP) seeks to educate the public and develop a more inclusive historical narrative as a means to facilitate national healing and reconciliation.