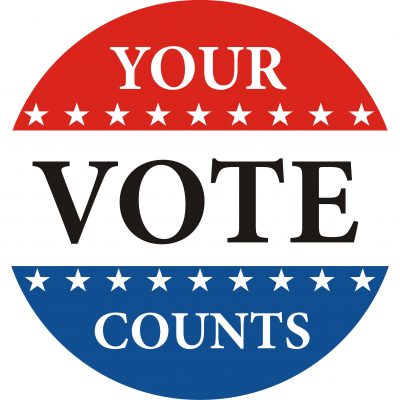 This voting reform and investment in our local democracy was endorsed by the local Perth Amboy Democratic Organization. The voting referendum was introduced and unanimously voted on by the City Council, but vetoed by Mayor Diaz. The City Council unanimously voted to override the veto and passed a resolution to include the referendum on the ballot for Tuesday November 5th. In the past races for Perth Amboy Mayor, multiple candidates have run and it has been possible to win the election without getting  more than 50% of the votes cast, such as in the last Mayoral election. Many communities have been spending money to improve elections, with New York City most recently spending 75 Million to expand the number of days to vote to 10 days of voting.

On Tuesday November 5th polls are open from 6am-8pm. The entire NJ Assembly is up for re-election and they are the top of the ticket in Perth Amboy. Also running are County Freeholders, County Sheriff, and locally in Perth Amboy the School Board of Education. Get out and vote! Your vote matters!

Also on the ballot is the Veterans Question. New Jersey voters will decide yes or no if veterans who served during a time of war or other emergency and now live in a continuing care retirement community should get the same $250 annual property tax deduction that veterans who own their own homes receive.