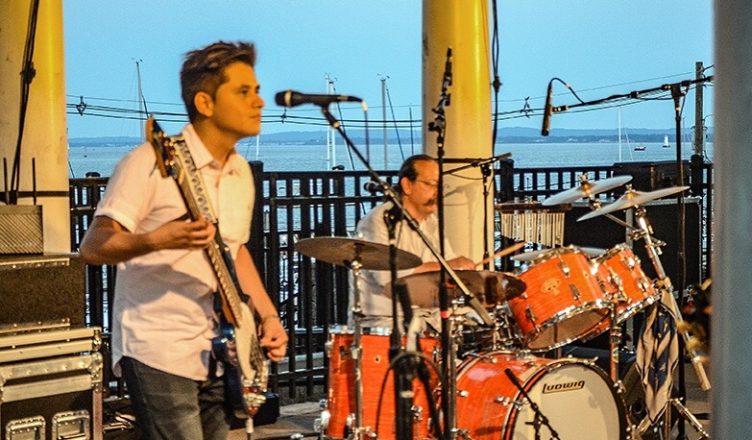 The Rollbacks have been hard at work in the William Paterson University Studio recording their new release, the  EP called Carnaval which will feature 4 original songs, all with different styles. The band, known for playing rock and latin fusion, will perform the new releases at their upcoming show Thursday July 21 at 6:30-8:30pm in Bayview Park, at the Mayor’s Summer Concert Series in Perth Amboy.  “Keep on Grooving is funky and we are releasing that song as a single. The song Carnaval features latin rhythms. Back Again is jazzy and Falsos Suenos is a pop tune,” says Alejandro Ataucusi, lead singer and guitarist for The Rollbacks.  Also in the band is George Bonilla on drums, Louis D’Alloto on guitar, Pablo Vera on bass and they will be joined Thursday by keyboardist George Lykogiannis. 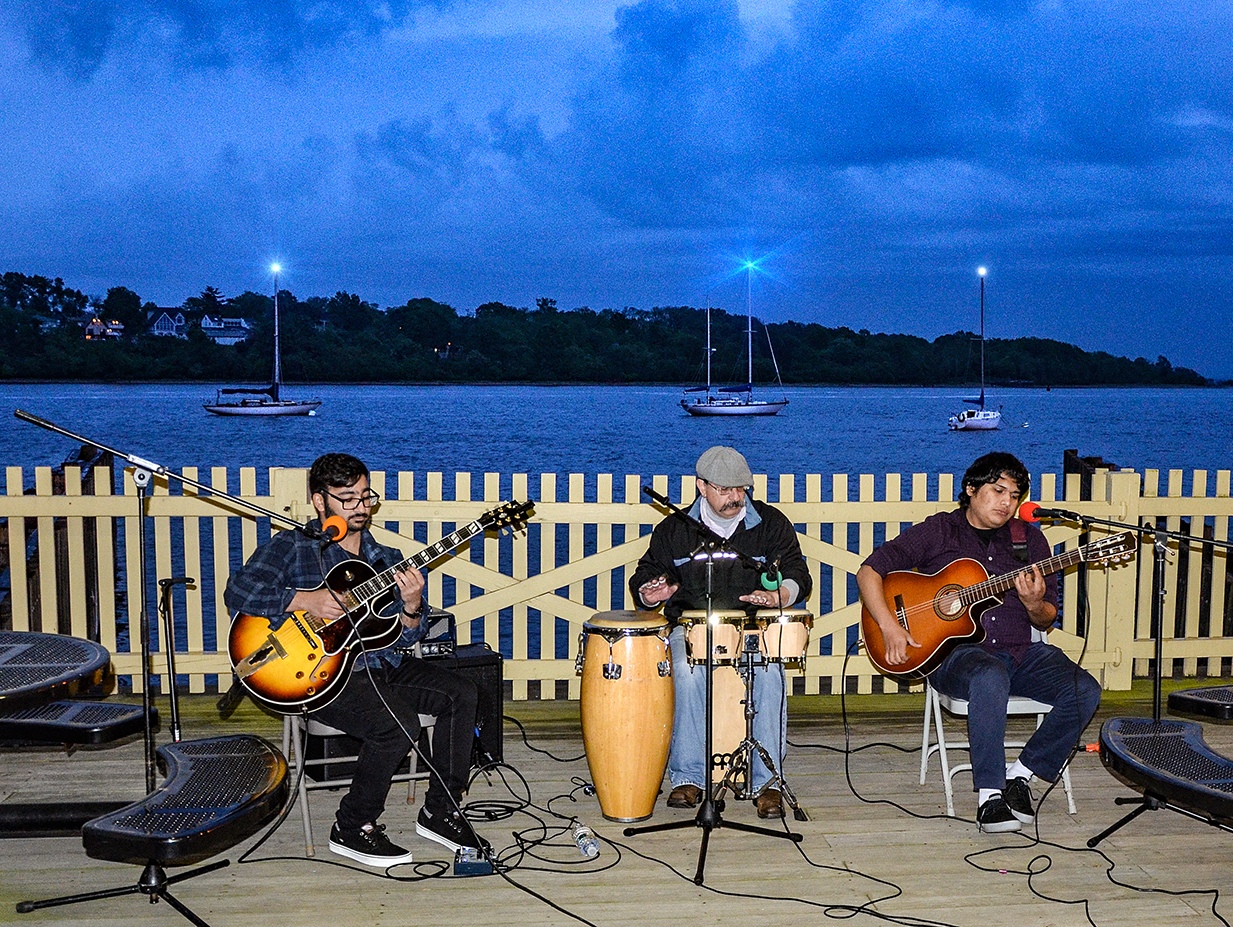