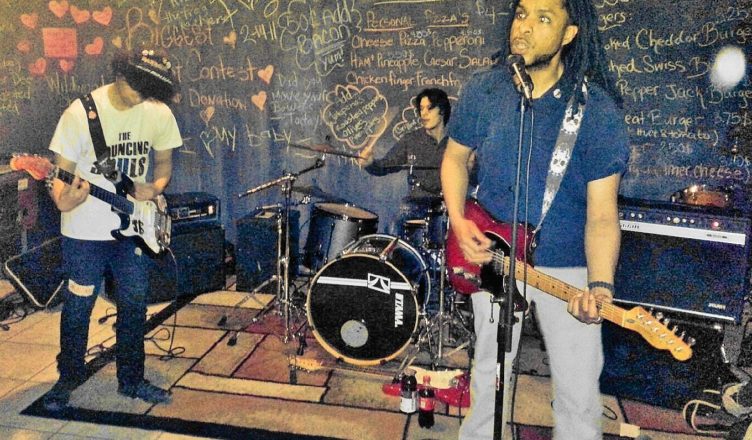 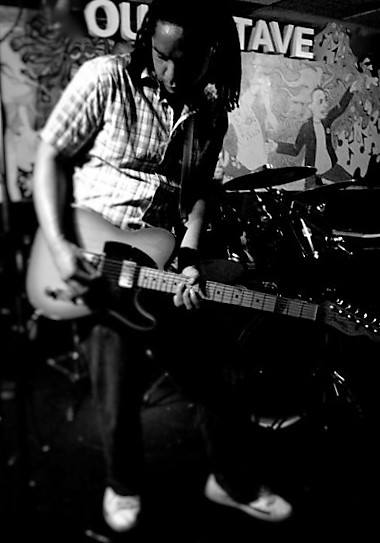 Knottyrocker based in Perth Amboy, NJ are gaining a positive response with their Reggae/Folk/ Punk influenced music. Knottyrocker are Perth Amboy natives, comprised of: Chris Jof (Lead vocals and guitar) Julian Berni (Guitar/Bass) and Robbi C (Drums).  How do you define Knottyrocker? “It is a web of existence.” We are all connected, human beings and have a unified response to tone, vocal expression, and art,” said, Chris Jof.  “We are having lots of fun, bringing positive vibes to the front and enjoying what we do.” (Pictured is Chris Jof)

Knottyrocker will perform at the new free music series “Live at the Ferry Slip,” hosted by Perth Amboy Artworks, Saturday July 16 from 7-9pm at the Perth Amboy Ferry Slip at 300 Front St. Previously they have performed in Perth Amboy at the first annual Waterfront Festival in 2015 and have been performing with various local bands throughout the metro area for over 3 years.

Knottyrocker’s first release “Wasted Love” was released in 2012 and has recently been receiving positive reviews with songs “Hold it Down” which is a message to those who feel the struggle of the working class but do not lose hope. “Recognize” which is an ode, really, to those that have been in the punk and ska scences over the years. Knottyrocker’s live performance is energetic, entertaining, abrasive at times yet remarkably rememberable. Chris Jof has been in many projects, co-founder of NJ’s Hub City Stompers, current Bass Player for Inspecter 7,  current guitarist for Jersey City’s June and the Pushas and former lead guitar for international Ska band “The English Beat” to name a few. “I keep myself as busy as possible, a life long learner with my eye on the prize, and aim to be a great role model for young people of all backgrounds for their involvement  in the arts on any level, especially music” said Jof.

As a board member of Perth Amboy Artworks Chris has a passion for community involvement in the Arts and has also collaborated with Junestar of June and the Pushas to create an instrument drive to bring instruments to young people of impoverished socio-economic situations. Currently, Knottyrocker is in the studio working on their follow-up record release. Check out Knottyrocker on Facebook and other social media and music outlets. 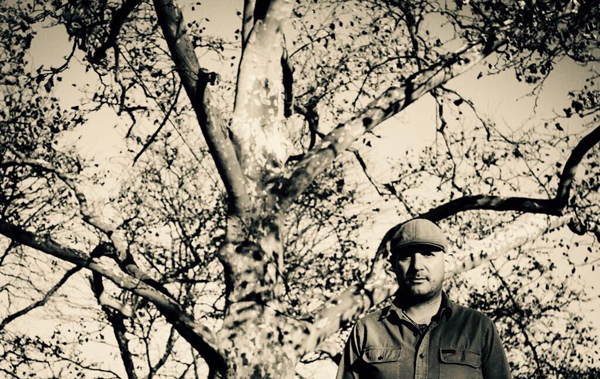 Also playing at the Ferry Slip will be Proper, aka Marcelino Garcia, (pictured) a Perth Amboy artist whose style of Trova music can be likened to Alejandro Escovedo. His 2012 release “Half Truths” also has positive reviews and beautiful artwork. An indie­ singer­-songwriter, (trovador) originally from Austin, Texas, Proper has carved out his own musical voice. In the company of global artists and musicians from Costa Rica, New Jersey and Texas, his songs showcase distinct elements of Afro beat, rock, salsa and orchestral arrangement. Proper’s 100% independently produced debut CD allow us to see this artist’s view from a balcony in San Jose, Costa Rica onto the streets of Perth Amboy, New Jersey and all the spaces in between.

The live music series is produced by Perth Amboy Artworks a new nonprofit in Perth Amboy made up of artists and activists who produce pop-up events. Their live music series has upcoming shows on August 20th Devito & Jenique performing Spanglish Sea Shanties with Junior Montalvo (also a Perth Amboy Native) and on September 17 United States of Boogaloo perform with The Emkays opening.