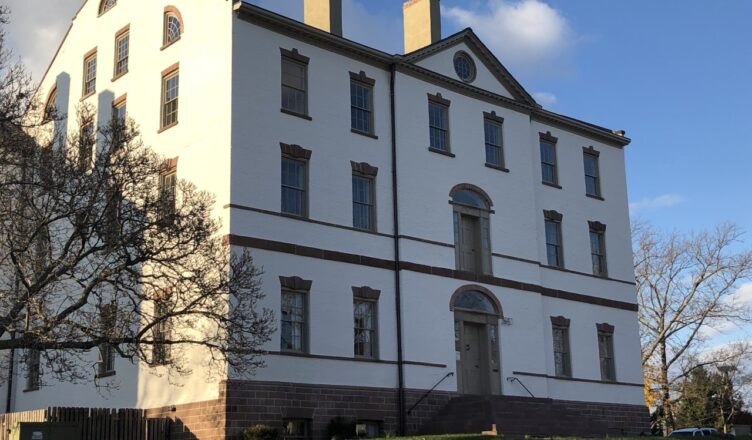 NJ Assembly Speaker Craig Coughlin said “The historical significance of Perth Amboy during the Revolutionary War rivals any city in Massachusetts, Pennsylvania or Virginia. As America prepares for celebrations in 2026, it is vital that Perth Amboy’s history play an integral role, as well as a top tourism site.”