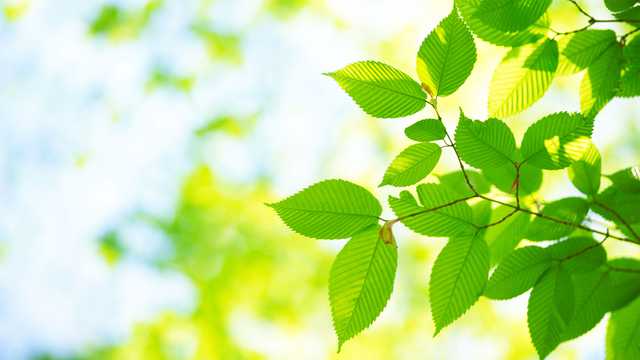 On Monday August 7, Perth Amboy Civic Trustee Betty Crews made a presentation to the City Council of a proposed Tree Fund Ordinance for the City of Perth Amboy. Betty Crews received an opening statement in support of her proposal by Royal Garden Club Chair and Civic Trustee, Billy Kurzenberger, who also works for the City’s Department of Economic and Community Development. She was also joined in City Hall by twelve members of the Perth Amboy Civic Trust to show their support of the tree fund ordinance.

The Tree Fund Ordinance, developed by the legal taskforce of the Citizens Campaign, would allow donations of money for the purchase of trees in the City.  The trees would be purchased by the Department of Public Works and the tree type selection would be the types outlined in Perth Amboy’s forestry plan. Trees could be donated to memorialize loved ones, beautify a neighborhood or replace trees that are unhealthy. There could also be the development of a tree farm in Perth Amboy. The benefits of trees include cleaner air, a combat to climate change, cooling the city through shade, control of water pollution by controlling stormwater runoff, increased property values, beautification, safety, additional wildlife habitat, protection from ultra-violet rays and many other benefits.

Adam Cruz, Perth Amboy’s Business Administrator, announced that the Tree Fund Ordinance was fully supported by Mayor Wilda Diaz. After Betty Crews introduced the idea to the City Council, Harry Pozycki, Perth Amboy resident and Chair of the Citizens Campaign who developed the model ordinance, fielded legal questions from the City Council. Further discussions and follow up on the ordinance has met with approval from the Council and City administrators.