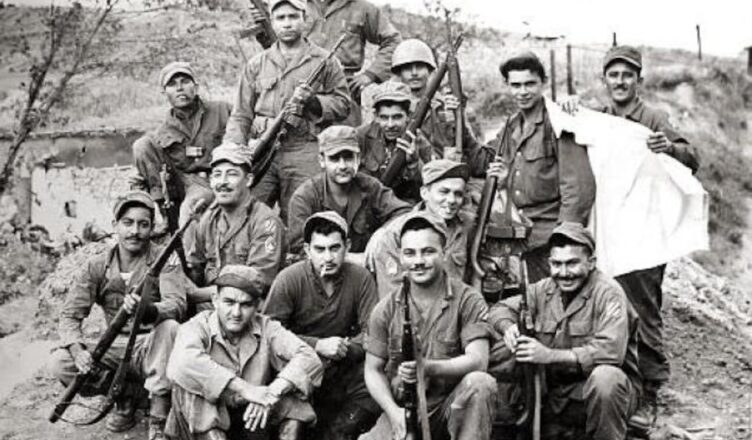 Last night April 28th 2021 at the Perth Amboy City Council meeting the council voted unanimously on Resolution R–235-4/21 to support the naming of the future Second Street Park to be “Borinqueneer Park” along with setting aside a portion of the park for artwork or statute memorializing their sacrifices.

The Borinqueneers [Bo-rink-ah-neers] is the nickname for the 65th Infantry Regiment, the Army’s only Hispanic-segregated unit, comprised mostly of Puerto Rican soldiers. Serving in World Wars I & II and the Korean War, this regiment earned a reputation for valor and bravery in extensive combat.

By the end of the Korean War, the 65th Infantry’s soldiers had earned 10 Distinguished Service Crosses, over 250 Silver Stars and 600 Bronze Stars, and nearly 3,000 Purple Hearts. In 2014, the Borinqueneers were awarded the prestigious Congressional Gold Medal for outstanding military service. Borinqueneer Park is a tribute to their courageous and historic military service. Perth Amboy has a large Puerto Rican community and the naming honors Puerto Rican contributions to our nation, state, county and city.