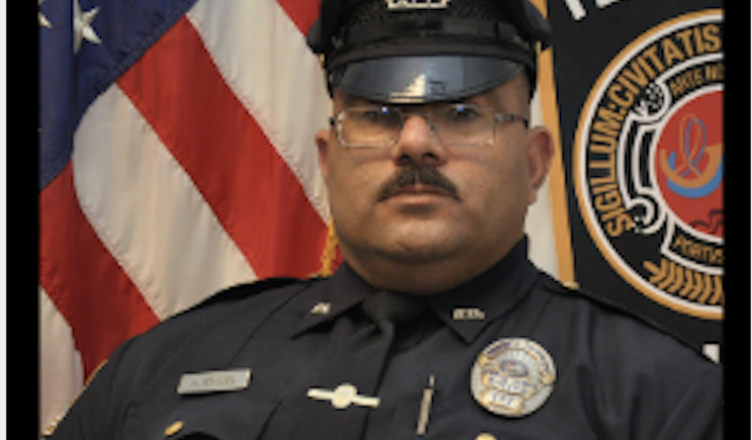 The City of Perth Amboy Police Department and the entire Perth Amboy community is morning the loss of one of our beloved Senior Police Officers, Arcadio Rivera Jr.

Officer Rivera is a 26 year veteran of the police force serving in the patrol division. Officer Rivera at approximately 7:30PM, on April 28, 2021, while off duty and at the time operating his personal vehicle, appeared to experience a medical emergency which caused him to lose control of his vehicle and collide with parked vehicles in the Harbortown section of the City. The medical emergency has yet to be confirmed by appropriate authorities.  Fellow Officers responded to the crash scene along with the Perth Amboy Fire Department and EMS units from Hackensack Meridian Hospital to immediately began life saving measures on Officer Rivera who was found to be breathless and subsequently suffered from cardiac arrest once removed from the vehicle. Unfortunately, all the valiant work by all his colleagues and the staff at the Raritan Bay Medical Center were unsuccessful in their attempts to resuscitate Officer Rivera.  Officer Rivera was also a proud veteran of the United States Marine Corps. Officer Rivera was 54 years old and lived in the City that he protected for more than a quarter century. He leaves behind three sons; Arcadio Rivera III, Luis Armando Rivera, and Angel Isaiah Rivera.

Please join us in thoughts and prayers at this difficult time for the Rivera family as well as the entire Community.